I really wanted to learn French and that winter I asked my parents to send me on a study holiday to Paris... instead they decided to send me to London.
They had heard of a particular school in London that was run by a good catholic family.

It was the 29th of June 1996 and after a long delay I landed in Gatwick. Waiting for me there was a very good looking young guide... his name was Pierpaolo.
Was it love at first sight? I don't think so, but he was very different from all the other boys I had met before him! He was only 19 but he was mature and incredibly talented.

I spent, there, the most magical 3 weeks of my young life, I was only 16. He asked me out on the 10th of July... and then it was soon time to go back to Palermo (Italy). How could it work when we lived 3000km apart? That wasn't a question we asked ourselves... we just went for it! We knew it was going to be hard, but we really wanted to invest in each other.

He came to see me in Sicily for a week in August... and on the night of the feast of St Claire (11th August), the night before his departure to London, the sky was showered with falling stars, it was the most beautiful sky I'd seen in my life. Was it really that beautiful? Or was it having Pierpaolo next to me that made it so special?... I don't know, but on that night we promised loyalty to one other and that with the help of God we would walk and work towards a future together.

We tried to see each other every 6 weeks. Back than there were no emails, no Skype no WhatsApp nor 'Low Costs' airlines. So after 3 years, thousands and thousands of air miles, many phone calls and over a hundred letters on the 25th August 1999 we got married. 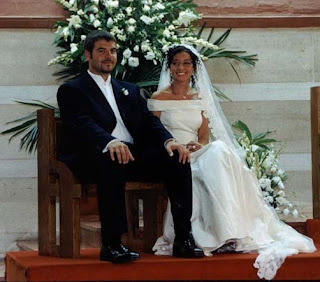 I was 19 and he was 22! We were the rebels of our time. I had just finished my diploma and he had another year to finish university.


We earned very little but put all our trust in God and in His providence and He never let us down. We rented a very lovely tiny flat for little money, we paid our bills and there was always plenty of food on the table and the richness of family and friends around us. 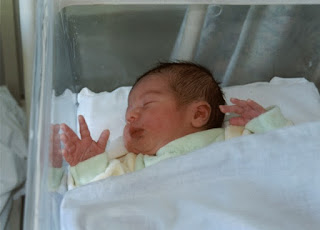 I soon got pregnant and Ettore Maria was born on the 5th June 2000! I can remember that day as if it was yesterday... another person was delivered into the world and God had chosen my Pierpaolo and I to cooperate in his plan... Life was a miracle! 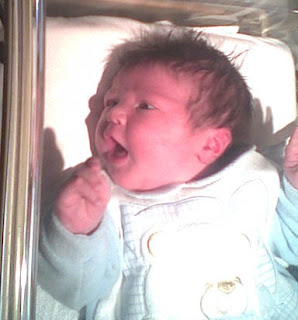 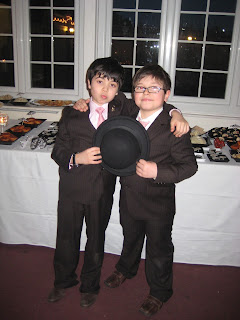 They have been inseparable since then! 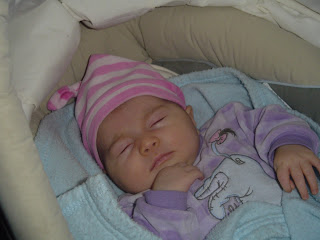 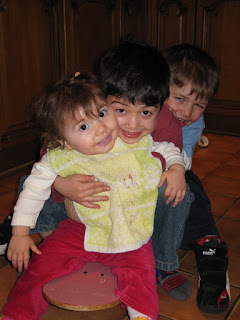 What a joy, what great richness the children are for us!
The Lord has been good to us. He has blessed and showered us with His love. His generosity has inevitably called us to respond with new life so after another 3 years on the 22nd April 2008 Lucia Maria was born. 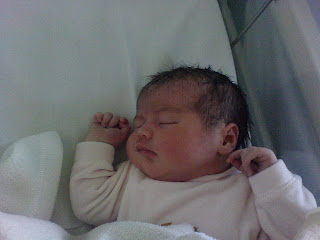 Another princess to love... but we soon discovered... she was a princess but not to be messed around with.

And yes... after another 3 years... the call to a new life was very strong and clear! When the Lord is calling you, there is no confusion! He spoke to our hearts and although our flesh is weak His Love always wins. 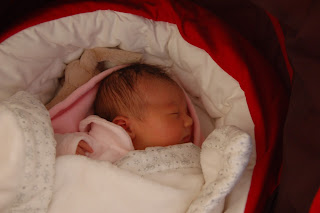 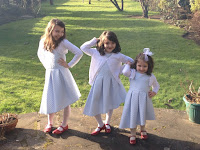 We have been married for almost 17 years, the promise of loyalty made on that evening in Palermo then become the Wedding Vows we exchanged before God, the seal of a love that is still alive and growing not thanks to us but thanks to the One who promised us that the best wine would come later on.
In Him we are one.


Your wife like a fruitful vine at the centre of your house, your children like shoots of the olive around your table. (Psalm 128:3) 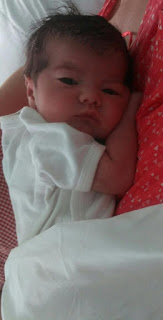 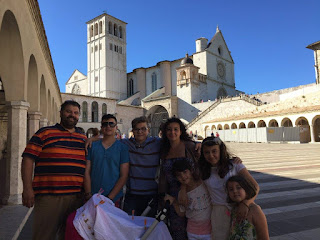 Gianna Benedicta Maria joined us on the 5th January 2019