The Diary of a City of London Catholic -Part One-

This is a guest post from a young acquaintance of mine who works in one of the large financial institutions of the City of London. It’s great to get the perspective of someone trying to live the Catholic Faith in an environment that has a whole different set of suppositions about what makes us happy and successful. 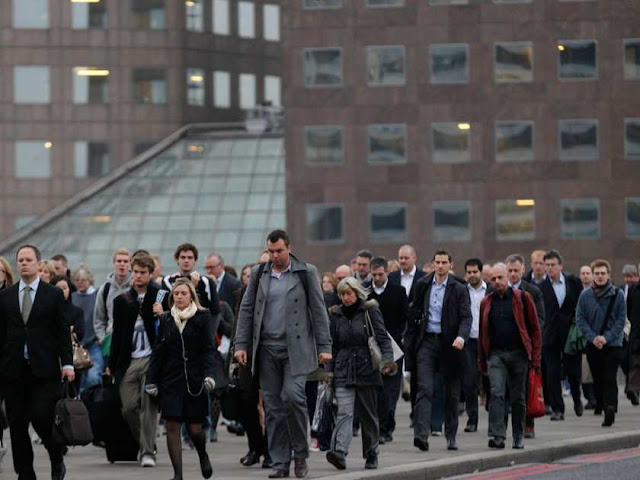 The City, or Square Mile, is London’s much-demonised financial centre, where professionals from all over the world, of all races, cultures and beliefs, work hard as bankers, auditors, lawyers, etc. I have had a number of jobs here and it has become my professional home, where success is gauged by the pace that you maintain and not the peace which you attain.

Having worked on projects for banks, insurers and brokers and now as part of a global investment company, I would prefer to keep my identity unknown, at least for now, and I’ll explain why. Despite being an environment which prides itself on being a meritocracy where you are rewarded for your skill, ambition and hard work (to an extent) regardless of beliefs, I feel I am at a stage of my career where openly taking stances deemed to be socially conservative and in line with Church teaching could land me in trouble. 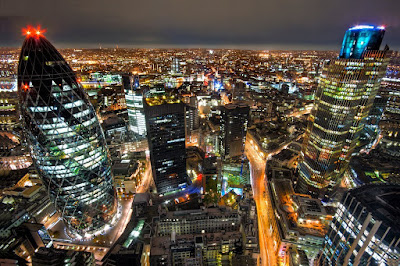 1.     Work Hard, Play Hard
I did not simply wake up one day and decide to take my faith seriously. It was a slow process and I think it followed quite a predictable path. Having spent most of my life until the age of 21 going to Church and trying to do the right thing, I felt like I had reached a stage where I could turn the Catholicism down a notch or two and enjoy life a bit more, with the proviso that I attended Mass every Sunday.

As I embarked on my professional journey, I felt I could finally enjoy a “work hard play hard” lifestyle, with all its perks. And by lowering my moral standards started enjoying a degree of success with women: one became two, then a third etc. This all seemed like great fun to me, and in the pressure-cooker atmosphere of the City there is never any shortage of alcohol or members of the opposite sex in bars on any night of the week. I thought I was having the best of both worlds: living it up with the ladies during the week and a box-ticking nod to God on a Sunday morning. However, as time went on I found that it was getting more and more difficult to see myself as a genuinely practicing Catholic, something on which I had always prided myself. Was this sustainable? At what point would I become undistinguishable from all the other City boys?

2.     Saying What You Think
As ridiculous and naïve as it may sound, I soon found out it’s far from easy being a Catholic! On the rare occasions when morality came into conversation, I found it very difficult to openly state my beliefs, for fear of being deemed a hypocrite (which would have certainly been an accurate assessment) but also for fear of being ostracised. When invited by a corporate memo to celebrate the legalisation of gay marriage by taking part in celebrations in the canteen, I felt it would be out of the question to answer “I believe marriage is for man and woman alone”. After all, Jesus himself affirms: a man shall leave his father and mother and be joined to his wife, and the two shall become one.

I got away with not celebrating by claiming, as was accurate, that I had a lot of work to get done by the end of the day. However, this was the first of many times when I was left with a lingering thought: like Peter, I pretended not to know Our Lord to avoid embarrassment, trouble or both.

It was at the Ash Wednesday Mass of last year that I heard a strong word of encouragement at the homily and an exhortation: "May you truly change your life this Lent and let God guide your steps". Finding myself rather lost at that point, I thought I had nothing to lose but to give it a go. Slowly and not without failures along the way, I have started taking my faith more seriously and found this doesn't automatically mean I can't have fun. We are asked to seek the Truth, be guided by the Gospel, and live accordingly.

I have since strived to find a way, in the elaborate maze of political correctness, not to shy away from the moral dilemmas of our time: gay marriage, abortion, euthanasia, you name it… I have become convinced that I am called to evangelise by carefully and calmly engaging in these difficult conversations, rather than shoving Catholic teaching down others’ throats, Bible-bashing-style.
Posted by Chiara Finaldi at 5/13/2016

Email ThisBlogThis!Share to TwitterShare to FacebookShare to Pinterest
Labels: Faith