Putting Christ into Christmas: Wigilia and Oplatek, The Most Beautiful Polish Tradition 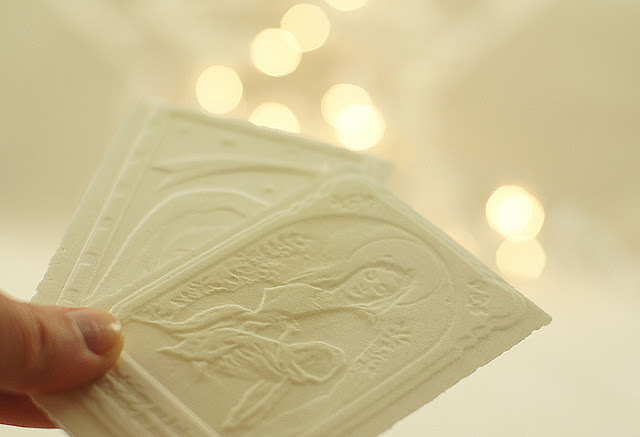 One of the beauties of marriage is that your life is enriched not only by your spouse but also by the dowry that comes with him/her, a dowry which no longer comprises money, land, pots and pans but something far greater. A new way of experiencing the key moments of life and the discovery of each family's weird and wonderful traditions. 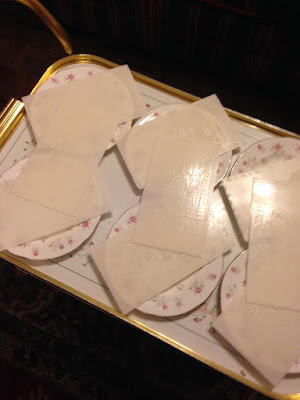 Growing up in Sicily my family owned a bakery, though it allowed us to have a comfortable life, it also had some draw-backs... like working even harder than usual while everyone else was having fun. Bread is a vital part of the mediterranean diet and even on ordinary days people would visit the bakery twice daily to ensure their bread was fresh at both lunch and dinner, so on special days like Christmas it was even more important and that meant we had to work extra-hard.

As late-night and Sunday opening became more common even in Italy, the time for us to feast as a family became less and less as I grew up. Midnight Mass was impossible to attend as the bakery would still be open and Christmas Eve was a lonely affair around a scruffy Christmas tree with my siblings, aunty and grandparents, awaiting the return from the bakery of my exhausted parents.

As things developed towards marriage with Pierpaolo he introduced me to a different way of celebrating Christmas which I'm happy to say has now become my own. In a secular society which has lost many connections to its Christian heritage we often have to find ways of re-introducing Christ into the rhythms of life and to keep feasts and seasons that have long since disappeared from public commemoration. However, here I found a ready-made way of celebrating the feast that was full of that depth of meaning we only find in an authentic Catholic tradition.

For a large Italian-Polish family, Christmas is a huge deal and although we spend the rest of the year behaving like a stereotypical Italian family, at Christmas no one can mistake the Polish influence.

Polish Wigilia or the Christmas Eve Vigil is a celebration of the Domestic Church in the true sense of the word. It has developed over the centuries into a long and elaborate meal full of traditions pregnant with meaning. There is prayer, forgiveness, scripture, singing, fish, bread and a feeling of expectancy (and of course plenty of vodka). Parallels with the Jewish Passover or sabbath meal are obvious and there are books which describe and explain the Polish Christmas vigil not unlike the Jewish haggadah books that explain the how to celebrate passover.


The celebration begins as the first star of the evening appears and the family gathers together with any guests. The prologue to the Gospel of John is read to remind us of God's incredible love for us in sending his son among us and before we begin the feast as scripture says: we 'make peace with our brother' (Mt 5:23 ff) by breaking bread together. St John Paul II of course celebrated Christmas Eve according to the Polish tradition and he described it like this:


"In the country I come from, the tradition of breaking the so-called Christmas wafer, that is the bread of the Vigil, is linked to the Christmas Eve gatherings. This custom recalls the bread we place on the altar and which, by the Eucharistic consecration, becomes the Body of Christ. For believers, breaking bread, the fractio panis, recalls the most ancient Christian traditions and has a deeply religious character. By breaking bread with another, the intention is not only to express formal benevolence to him, but a total readiness to wish him and to do what is good for him.
The tradition of sharing the bread of the Vigil, a custom in which a reflection of the Eucharist can be recognized, recalls that by becoming flesh the Son of God made himself a gift for us; at the same time, it means to stress our availability to become a gift for others.
After the solemn moment of breaking the Christmas wafer the supper begins and table companions converse. This conversation has a particular character because it concerns the relations existing between people: they speak of what unites them and what possibly separates them. If misunderstandings arise, together they try to overcome them. Dear ones are remembered, especially those absent, the living and the dead. Meeting at table is a privileged opportunity to start a friendship, to encourage reconciliation and communion. At the Christmas Eve table, there is room for all." 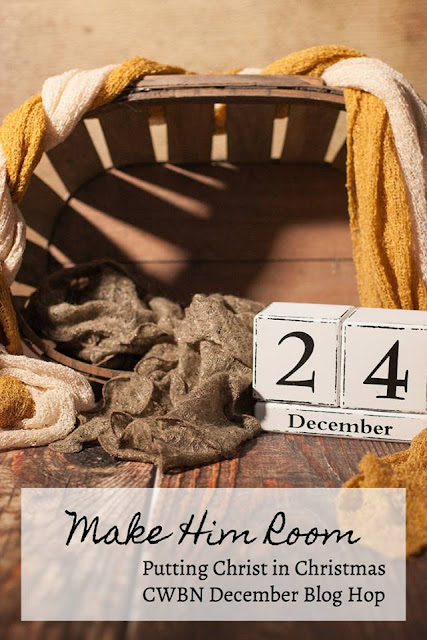 Email ThisBlogThis!Share to TwitterShare to FacebookShare to Pinterest
Labels: Liturgical Year, Passing on the Faith, The Siena Sisters