First Holy Communion: A Union Not Even Death Will Part 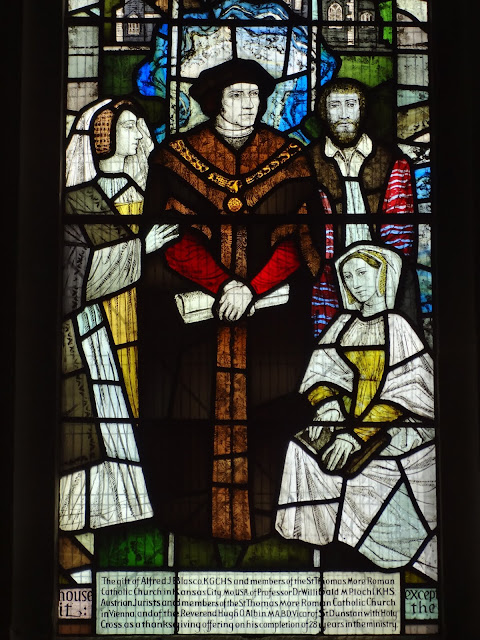 Last Sunday we celebrated Lucia's First Holy Communion. It was a great occasion and family had come from all over Europe. We had been preparing for almost a year for this special event as we wanted the celebration to adequately mark such an important moment in Lucia's life. 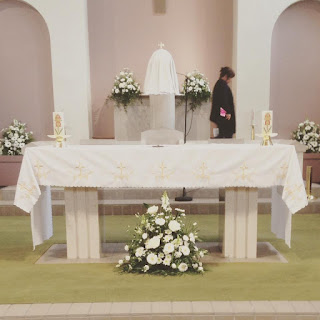 Even the Church was at its best on that day, beautiful flowers had been ordered in and it was 'Corpus Christi' and there isn't better day than that to receive Jesus in flesh and blood for the first time.

Mass was very moving, the singing beautiful as usual, as my nephew and Pierpaolo had carefully chosen, practised and prayerfully led the music. 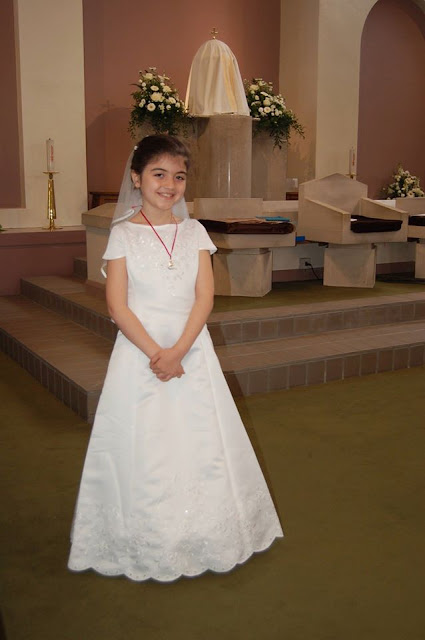 Lucia was radiant, in her white gown and her little veil and her smile spoke of the enthusiasm I wish I could re-capture every time I receive Christ.

Our youngest had asked why Lucia was dressed as a bride. And of course as Catholics whenever we wear white we are looking back to our baptism but in this case the idea of a marriage is particularly apt. Lucia was wearing white, just like a young bride...because she was joining herself in a special way to Christ. 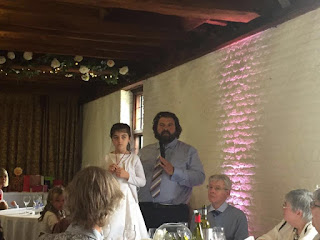 As Pierpaolo said in his speech at the reception, we were all there to rejoice and celebrate with her a union with Jesus that would last beyond death.

In baptism she had been claimed for Christ and now He was giving Himself to her and she was receiving Him maybe not fully understanding what that meant, but surely knowing that what happened on Sunday to her, was the beginning of the most amazing relationship one could ever desire.

We, as parents, fail in many things, we are imperfect in many ways and many times we wonder whether we are doing the right thing with each of our children, we struggle here and there, we have little successes, we fail many many times... but to introduce our children to Christ is the greatest thing that we parents can offer. What an honour it is to be able to guide them and bring them to Him. 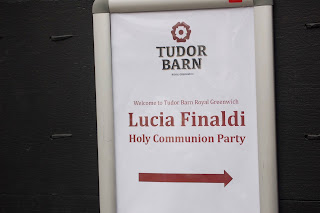 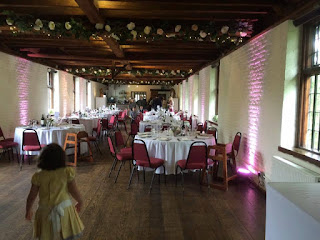 The reception was held in a place that had a beautiful Catholic connection and it was the reason why we chose it. The 'Tudor Barn' in Eltham on the outskirts of :
London was built by William Roper, St Thomas More's son in law who married his favourite daughter Margaret.

Margaret was Thomas's eldest daughter, the first of 4 children (Margaret, Elizabeth, Cicely, John).
Margaret learned to read at the age of 3, was curious and had a bright mind, she was very quick in learning, loved astronomy, geography and Latin (and in a small way that reminded us of our ever curious little Lucia).

Thomas More educated Margaret himself and spoke to all of his children about the beauties and wonders of the world but above all he instructed them about the Faith, he passed on his Creed which he valued above all things. He preached Christ, feared God and witnessed to it with his life.

On Lucia's First Holy Communion we were all reminded of this communion with the Saints who have gone before us, this continuity and ongoing celebration of that 'union' that changes us, transforms us and makes us like Christ.

It is in moments like this where our weaknesses as parents, our shortcomings, our lack of this and that is enriched by the Church. We have nothing to give them, poor as we are, and yet in our poverty we can transmit the greatest treasure they will ever encounter, that treasure which martyrs have sacrificed their most precious possession to access!

On Sunday, Lucia was a perfectly happy First Communicant, full of the zeal and devotion we wish we could all hold on to, and we as proud parents were surrounded by the Christian community which like us shared in the happiness and seriousness of that 'Union with Christ'. The history of that place brought to life the sacrifices of the Saints as well as the hope of the everlasting celebration waiting for us, God willing, in the heavenly banquet, hoping that like Saint Thomas we may always be coherent and incorruptible before all the trials of life and be given the strength to say like he did: "I AM THE KING'S GOOD SERVANT, BUT GOD'S FIRST". 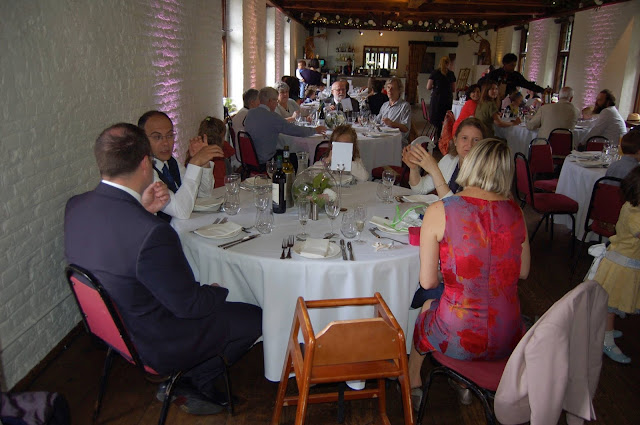 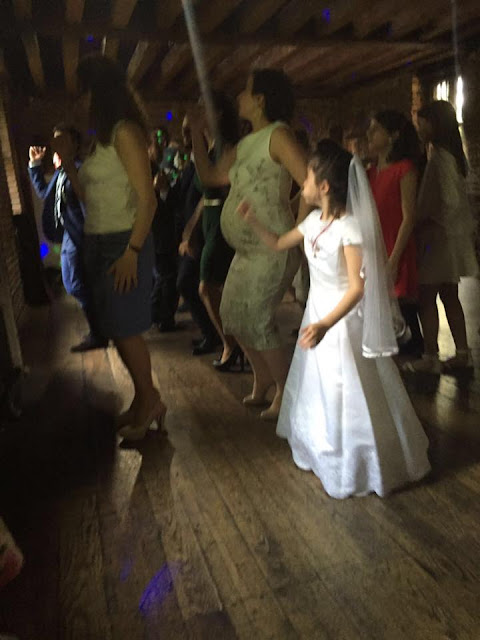 We ate well, sang, enjoyed a dance as Lucia wanted and celebrated the sacrament (as we have with all our children) as best we could in that particular stage and moment of our life. 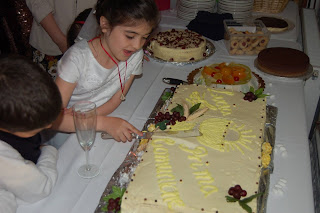 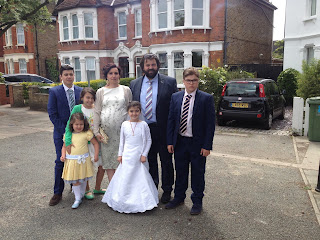