From Water to Sweet Wine

For the message of the cross is foolishness to those who are perishing, but to us who are being saved it is the power of God. 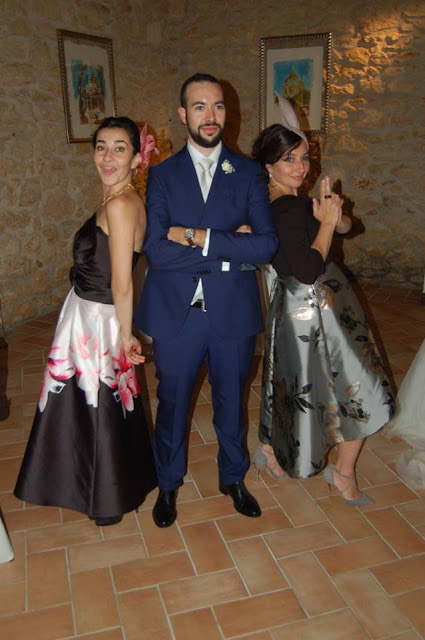 There he was walking down the aisle, a grown man ready to become a husband, a man ready to take the hands of his lovely bride and walk together before God: my little brother.

There she was, married, with her three children, sitting behind me worrying around her boys being slightly noisy during the mass: my little sister.

There I was a wife, a mother of six beautiful children, praising the Lord for the miracles he has worked.

I was there at the beginning, the shouts, the tears, the broken plates, the slammed doors, the walking out and the fear that things would never improve and that one parent or the other would not come back... the horrible silences after the huge storms, the suffering each one of us had to endure and bear individually and as a family.

In this world that is constantly trying to avoid pain and tribulations the answer for such a dysfunctional family would have been to dismantle it, to break it apart and I can guarantee you the temptation to think like that was at times very strong.

Yes it was ugly, yes it was hard and the suffering was immense at times while growing up, but it was in that very situation that we all met Christ, where we all discovered TRUE love, a love that forgives beyond forgiveness, a love that can give even when you think you have nothing left to give, a love that has endless strength to love. 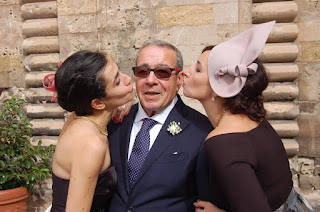 Seeing my brother walk down the aisle was incredibly moving and seeing all of us embracing marriage with no fear was yet another victory of Christ.

Through my parents' marriage, God spoke very clearly to us, He spoke of its indissolubility, He gave us His Mother to call upon and her Son who miraculously provided the sweet wine of Cana.

I was not afraid when I got married, the past was the past and Jesus himself said he came to make everything new... there was no fear in my sister when she pronounced her yes, she knew in Him there is life and life was what she was looking for.

As my brother walked towards the altar there was no doubt in him that his  marriage would be a success: He took his bride and together they happily started their journey towards Christ. 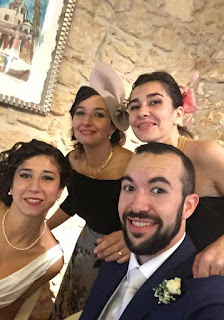 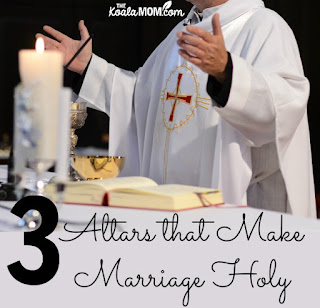 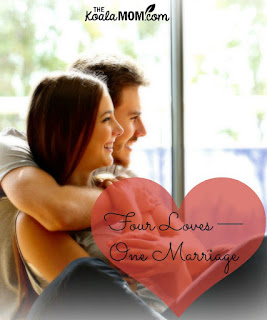